In 2015, the famous prototype of artificial intelligence “DeepMind” taught to go through some old computer games, for example, for the Atari platform. For IT specialist Magnus Nyordina it was a turning point in his career. And when he got to work in the department of Search for Extraordinary Experiences Division of Electronic Arts, he immediately created a team that undertook to teach AI to play complex modern games.

Nordin’s team began by creating an interface for AI on the analysis of the classic FPS Battlefield in the three-dimensional world. Then the neural network was forced to study a lot of battles between real gamers-people, in order to accumulate luggage of typical receptions. For example, the bot had to learn that running up and pick up ammunition this minute is more profitable than to stubbornly follow the main goal.

In EA, they do not say why they needed bots with artificial intelligence instead of typical computer-controlled enemies. However, these AI fighters have already conducted thousands of training between themselves and in limited modes can successfully resist the person. For example, when dueling with pistols, it is even more difficult to control more powerful and complex weapons.

The next step, Nordin says, will be devoted to the study of game classes and the training of AI to use auxiliary equipment, in addition to weapons. Then – the basic skills of tactical work in the team, the organization of combat, taking into account the analysis of the map and other wisdoms of virtual generals. All these bots can do now, but they are all too often confused in cyclic algorithms to show them in business and run them on official servers. 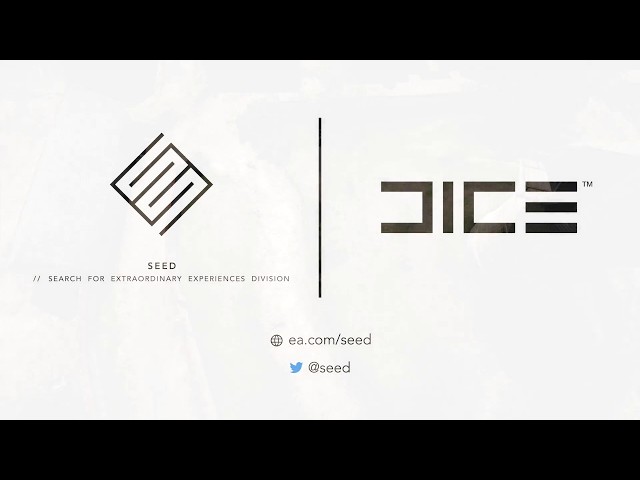