The largest manufacturers of fitness trackers and sports wearable electronics were on the verge of a scandal, followed by a systemic crisis of the industry. The current concept of companies is to stimulate sales of gadgets and services by promoting the exchange of personal data – other people’s successes encourage people to take up their physical form. But, strangely enough, this creates a direct threat to national security and can cost brand managers not only reputation but also freedom.

The company Polar recently stepped on the same rake as in its time Strava – enthusiasts used its fitness trackers to calculate the location of people who prefer to act in secret. Special agents, saboteurs, officers undercover, specialists of a narrow profile must maintain a physical form, for which they regularly train. And if such a person uses a fitness tracker, then through the Polar Flow platform you can trace his route on a real map. Compare with the objects on the ground and get the key to finding a mysterious person. 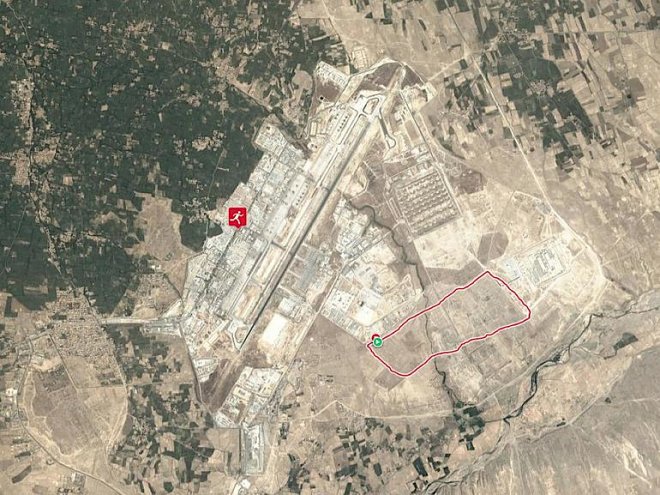 Not all special agents hide under pseudonyms, many live in foreign business trips in hotels openly, just do not attract attention. The researchers compiled a list of 6,500 users of fitness trackers in the Korean demilitarized zone and Baghdad, which are related to the CIA, the Pentagon or military contractors. If someone passed 10,000 steps a day, visited the military port, the embassy and the dinner party, he is obviously not a simple manager, as he wants to seem. And such information on the black market has a price.

In Polar, the charges were answered that they suspended a number of functions of the Flow service, which allow you to know the results of other users. Why special services can not simply forbid their agents to use “chatty” fitness trackers – remains a mystery. 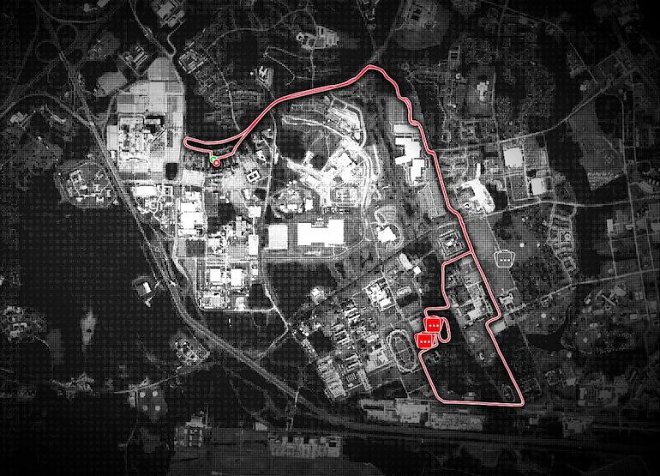 How to increase website traffic: 60 ways that will blow up your traffic