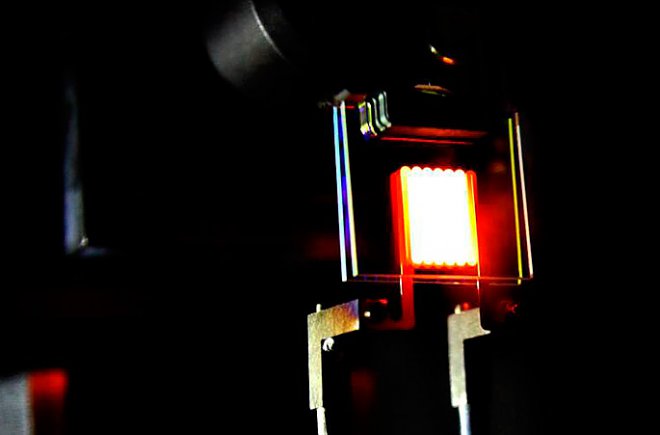 The main advantage of fluorescent and LED lamps in comparison with obsolete incandescent lamps is in economy. However, a new study has made it possible to create light-emitting strands that are not inferior, and perhaps even superior in efficiency, to modern LEDs.

The fact is that a lot of energy in incandescent lamps goes away as heat. A team of researchers at the Massachusetts Institute of Technology came up with a method to return heat back to the filament. Scientists themselves called this process “recycling of light.”

As a thermal insulation, several layers of crystals were used, acting as mirrors, which reflect infrared radiation, “returning” it back to heat the filament. As a result, the light becomes brighter. According to one of the researchers Marin Soljacic:

“The system invented by us recycles energy, which otherwise would be wasted.”

The prototype of the light bulb created by scientists works 6% more efficient than low-budget LEDs. According to the developers, in the future this figure can be increased to 40%.