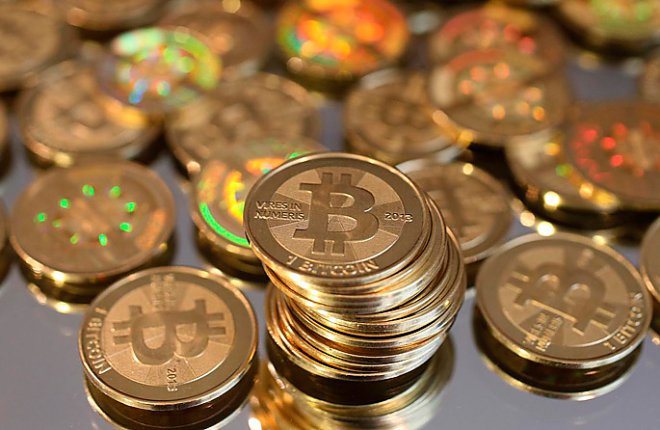 Mike Hearn, the leading developer of the Bitcoin payment system, suddenly announced in his blog that his brainchild was an “unsuccessful experiment.”

At one time, Bitcoin (launched in 2009) was created as a system of irreversible transactions between the two parties in the form of electronic payment without the participation of any intermediaries in the face of banks, tax, judicial and government agencies that are able to block these transactions. As the protection of the system, cryptography methods are used, and all information about transactions is publicly available.

“Why did Bitcoin fail? – asks the question Mike Hirn, – The fact is that it was not accepted by society. The form of money that could become a new financial institution and seemed massive enough to go bankrupt turned into something worse: the system is currently managed by only a small group of people.Moreover, Bitcoin is on the verge of a technical failure. The mechanisms preventing this are broken. As a result, there is no reason to think that Bitcoin can become more progressive than the current financial system. “

In 2014, Bitcoin’s management was sharply criticized after hacking accounts and stealing several million dollars as a result of a hacker attack. And after publishing the revelations of Mike Hearn, its value fell immediately by 15%.