Most people experience a known discomfort during the injections, even in the performance of a qualified specialist. Researchers at Ohio State University once thought it was abnormal and something must be done about it. I did not have to go far beyond the clue. She literally flew in the air, issuing a familiar, unpleasant itchy sound.

As you know, mosquitoes, in order to get to the blood vessel, it is necessary to pierce the skin with the help of a needle proboscis, and such a prick is practically painless. Scientists at first identified three methods of such biological anesthesia. “Local anesthesia” provides a special protein in mosquito saliva. The proboscis itself starts to vibrate at the moment of injection, which facilitates its penetration deep into the skin. And thirdly, on the part of the proboscis there are tiny notches, which also facilitates penetration into the tissues.

In the course of the study, the fourth method was also discovered. Studying the structure of the proboscis females of Aedes vexan mosquitoes, scientists found that the upper lips, which are the outer shell of the trunk, gradually soften closer to the tip. This “scheme” also reduces the effort when piercing the skin. The combination of the above-listed mosquito “technologies” gives insects the opportunity to spend only a third of the effort on piercing those that have to be used when the needle is pricked.

Scientists believe that these tips of nature can be embodied in the creation of an artificial microinstrument for injection, which will combine two needles. Through one of them an anesthetic will be injected, and through the other – a drug or blood will be taken. 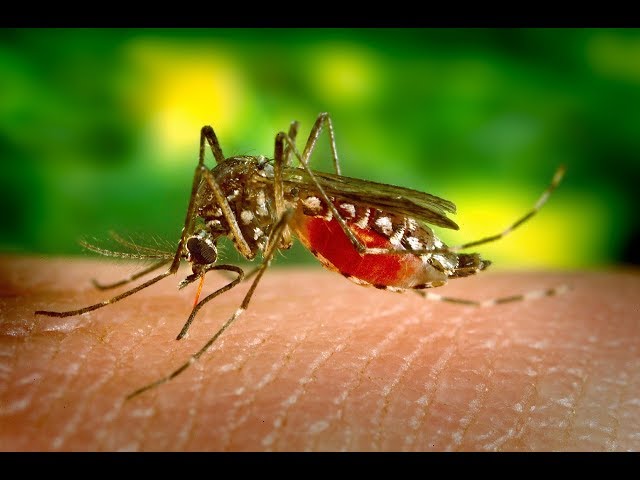 A graphene microlens with a thickness of one billion meters