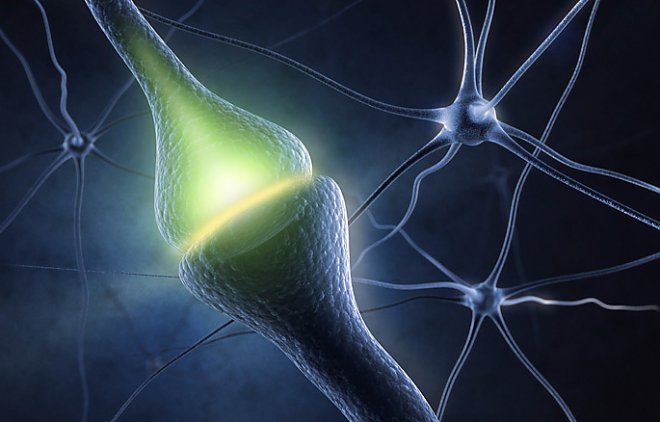 Measuring the capacity of synapses – connections of neurons of the brain, American scientists came to the conclusion that the possibilities of human memory are underestimated at least 10 times. Only one synapse can hold about 4.7 bits of information, which on a brain-wide scale grows to 1 petabyte. The “paper” equivalent looks even more impressive – this corresponds to 20 million 400 thousand boxes filled with sheets of textual information.

The study of American scientists also carries the answer to a long-standing question about the unique energy efficiency of the human brain. The findings will help engineers build powerful new-generation computers with minimal power consumption. According to Terry Seinovsky, a professor at the Salk Institute, this is a real “bomb” in the field of neurology:

“We found the key to unraveling the principle of the structure and work of the hippocampus neurons (the area of ​​the brain responsible for the formation of emotions and the consolidation of memory), functioning with minimal energy expenditure and maximum efficiency. Our recent measurements of brain memory capacity increase our previous conservative estimates with a factor of 10, that is, up to 1 petabyte, which is commensurate with the capabilities of the World Wide Web. “

The bored clerk built a multi-roomed needle in his backyard