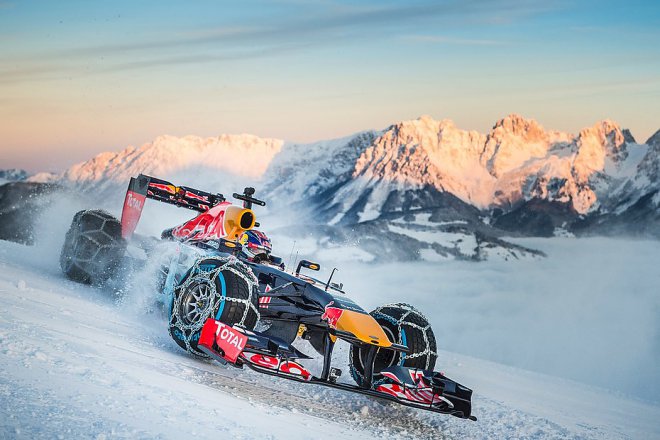 Perhaps this is not the best trick from the Red Bull for all time, but definitely an interesting way to use the racing car Formula 1. The car with the help of a helicopter was thrown into the mountains, where, under the guidance of the racer, Max Verstappen raced along the slopes of the famous Austrian resort of Kitzbühel. 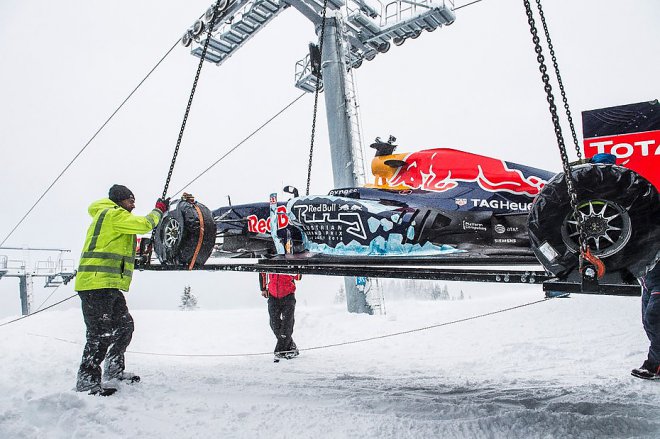 As it usually happens with the tricks from Red Bull, the question “why?” Or not at all or replaced by other replicas like “why not” or “let’s do it”. About 3,500 spectators did not deny themselves the pleasure of watching how the world’s first Formula-1 car appeared on the Alpine slope. In this unique way, Red Bull opened high-speed skiing competitions. 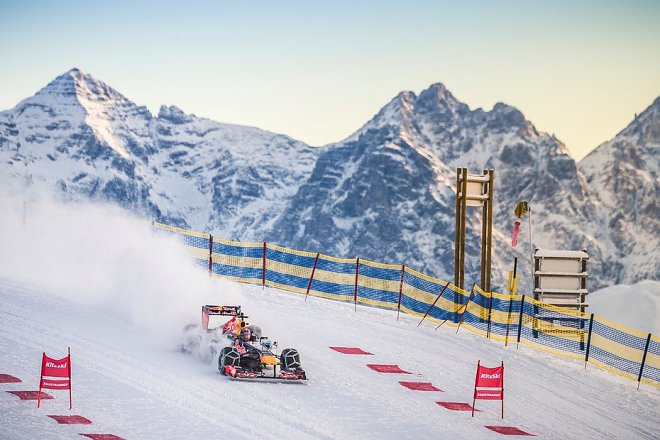 It is worth noting that before leaving for the snow 800-strong rear-wheel drive racing car RB7 was specially trained. It was modified to withstand the temperature drops of 35 ° C, the engine was tuned for finer control of the gas, and the wheels were shod in a specially designed chain of anti-skid. 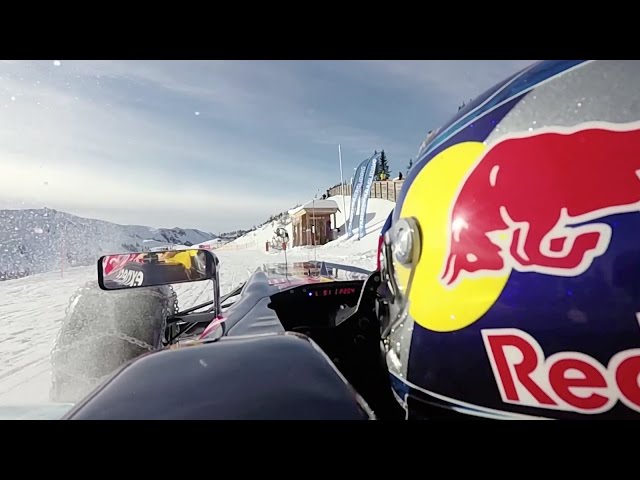 World Water Day: What To Know About The Water Crisis