At the annual GDC 2018 game developers’ conference, Epic Games presented its latest development in the field of computer animation and motion capture. The essence of it is to create a model of a digital character with the facial expressions of a real living person.

The model, provisionally called the Siren, was created in conjunction with companies widely known in the field of computer animation – Vicon, Cubic Motion, 3Lateral and Tencent based on the game engine Unreal Engine. The chip lies in the fact that the Siren “comes to life” thanks to the live mocap technology, based on the software from Vicon. With its help, the movements of a living person are completely “transplanted” into a digital character. To demonstrate as a “living original” was invited to the Chinese actress Binji Jiang. 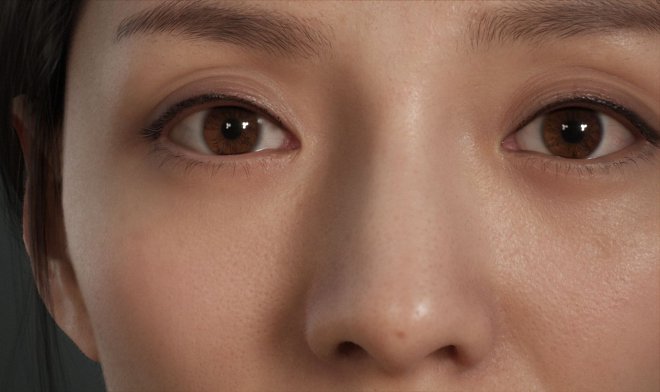 As early as 2016, Epic Games borrowed the real-time motion capture technology, which was first used in a computer game in the genre of the adventure action movie Hellblade, which clearly demonstrated the enormous potential of the technology.

Now the company intends to achieve even greater perfection in it. As the representatives of Epic Games assure, this is just the beginning. In the future they hope to develop their success by sending their development to the sphere of advertising and the film industry. 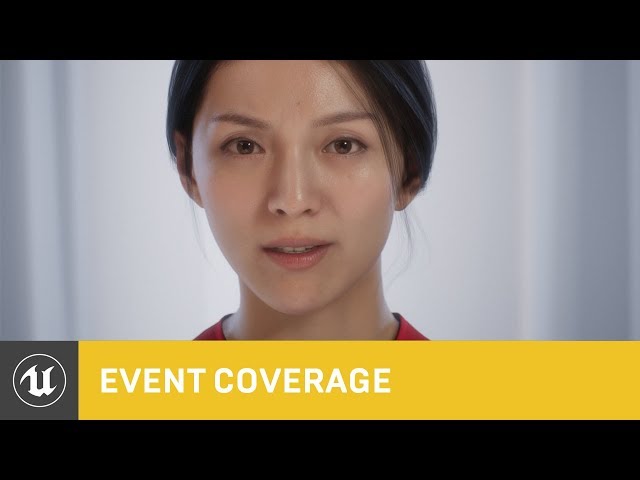 The scientist suggested using amber as an additive to fuel