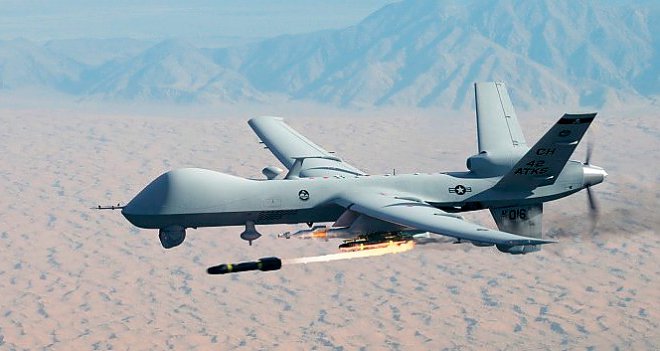 According to the results of the Washington Post investigation, in 2015, the US Air Force lost, in full or in part, 20 large unmanned aerial vehicles. The total damage amounted to about 2 million dollars.

The biggest losses fell on the share of the apparatus Reaper, which is actively used in air operations against the IG. At the disposal of journalists there were documents with materials of investigations of the causes of the accidents of the ill-fated drones. As it turned out, most often they were due to problems with the generator.

The British edition of Drone Wars UK, which analyzes major unmanned vehicle accidents, claims that the largest number of them occurred in Afghanistan since 2007. The second position is taken by failures during the test flights.

Since 2011, most often, drones have fallen on the coast of 7 African countries, as well as in Lebanon, Syria and Yemen. According to the columnist Drone Wars UK, Chris Cole, if in 2007 the number of “emergency” countries included only Afghanistan, Iraq and the US, then by 2014 this list has increased to 23, that is, almost 8 times. Based on such unsightly statistics, Cole concludes:

“Remotely controlled drones are much less reliable than manned aircraft. That’s why so many accidents happen. “

Hypersonic liner Antipode: from New York to London in 11 minutes